It was a tough call to choose which Halo to include here. I ruled out Halo 3 early on, simply because it didn’t have the same impact on me as the first two, even though it’s an excellent game. Halo 1 very nearly made it: I was blown away when I first played it at an X-Box launch event, and driving a jeep in co-op mode is right up there among gaming’s all time top moments. It’s sort of like taking a drive into the country with a friend, only the friend is in control of a gatling gun and keeps shouting at you for driving off cliffs.

In the end though, Halo 2 was the clear winner, chiefly because of the enormous amount of fun I had playing it on local multiplayer. I don’t care what anyone says, playing games against people in your own living room will always be miles better than playing over the internet – the only downside being that you have to actually get the people there in the first place. Oh, and in the case of this game, a link cable, two massive TVs, two X-Boxes, two copies of Halo 2 and eight controllers. 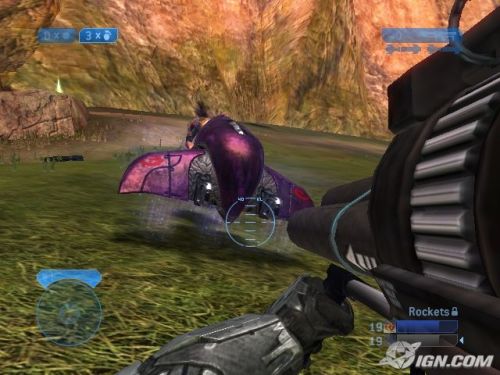 But, after weeks of careful planning, this was exactly what I managed to do in Japan back in June 2005, as documented on my blog An Englishman In Nyu-gun. It took some effort to get all the various bits together, especially in X-Box-starved Japan, but it was worth it – by the end of the evening my face hurt from grinning so much. Nothing really brings out the smiles quite like shooting your friend in the face with a rocket launcher. 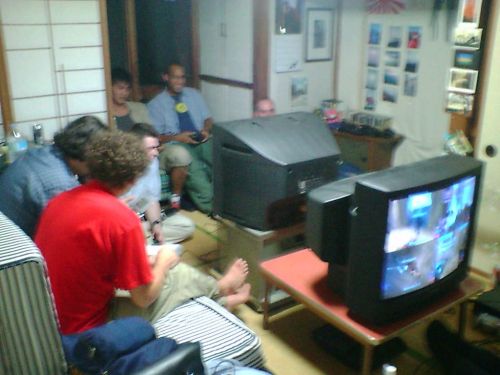 Unfortunately, I’m unlikely to experience such a local eight-player gaming fest again. The sheer logistics involved in getting so many people and so much equipment together – not to mention the fact that most people I know don’t have the time they once did to dedicate their lives to the cause of video games – means that this event was probably a one-off. But gosh darn, what a night it was. 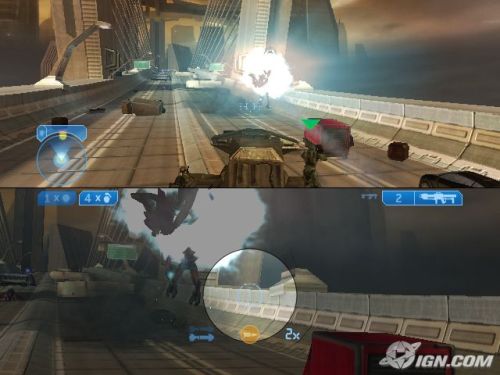 Special mention must go to the Zanzibar map with its alien ferris wheel (at least I presume that’s what it is), but my favourite map will always be Coagulation, which is based on the Blood Gulch map from the original Halo. The fact that it has two Banshees opens up the possibility for airborne chicken runs (first one to pull up loses), and its combination of wide open spaces, rocket launchers and sniper rifles makes for some highly entertaining skirmishes. 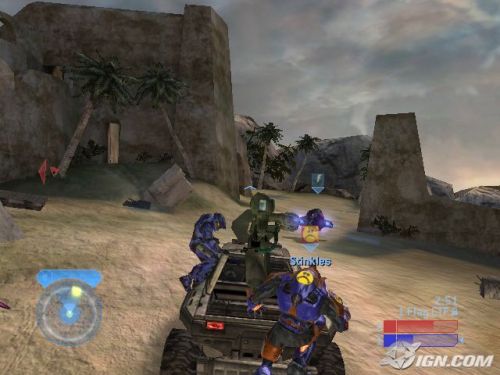 The only downside of this map is the lack of energy sword – officially the most cheaty and frustrating (if you’re on the wrong end of it) yet hugely entertaining weapon in the whole game. Our gaming session that night was frequently punctuated by howls of frustration as some cheeky young cub went round dispatching all and sundry with said sword, only for the rest of us to unite in an almighty virtual bundle against the miscreant. He who lives by the sword, dies by the sword, etc. etc.. Although he’s just as likely to die by plasma rifle in this instance.

Damn, all this reminiscing has made me want to play it again. Anyone got a couple of X-Boxes and a bit of spare time?